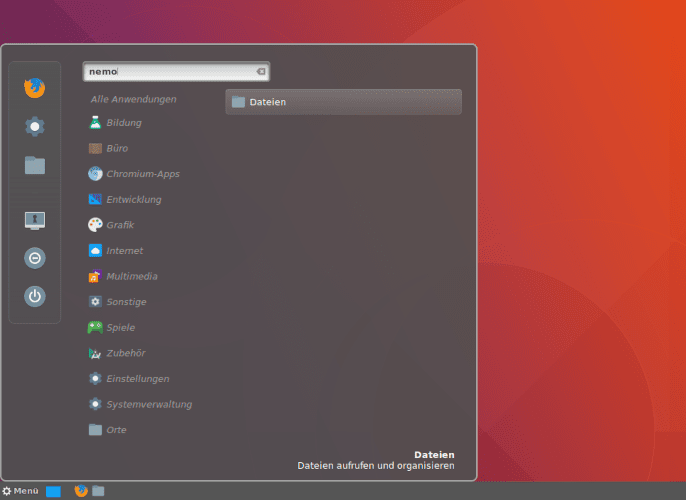 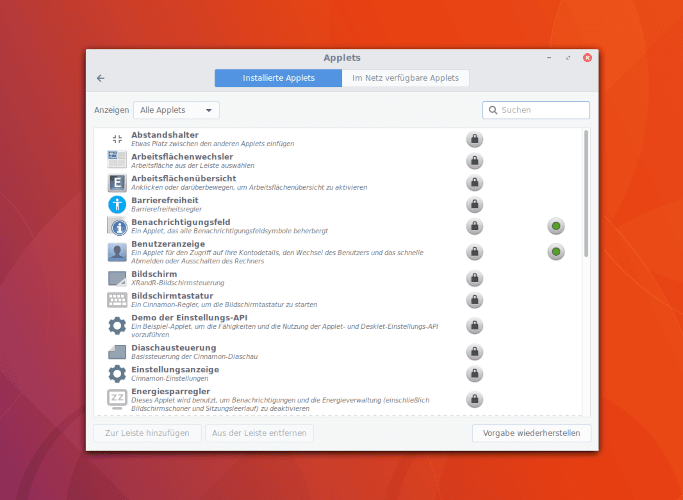 Choose among preinstalled applets or download more from the web 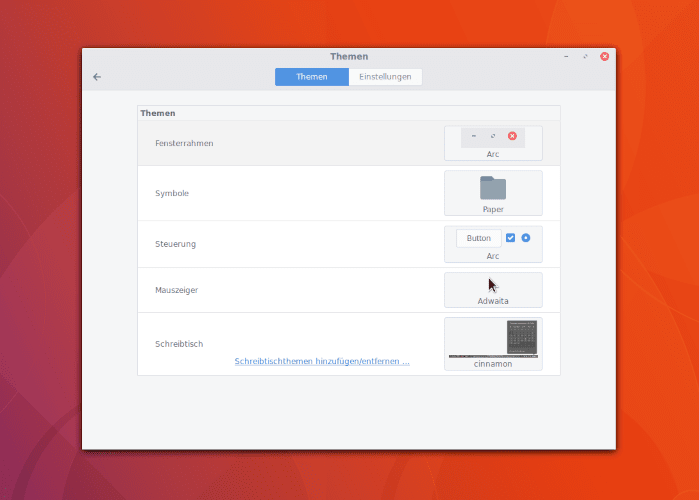 Cinnamon is a complete desktop developed under the Linux Mint umbrella. It started in 2011 as an extension to Gnome 3 with the goal of providing a traditional desktop with panels and applets in a contemporary form. Since extensions alone were not enough to drill up the Gnome shell to the taste of Mint mastermind “Clem” Lefebvre and his comrades-in-arms, it quickly became a regular fork of core components like the window manager Muffin (in Gnome: Mutter), the display manager MDM (GDM) or the file manager Nemo (Nautilus).

Whether the time-consuming task of maintaining a fork is actually the ideal solution may be debatable. In any case, Mint no longer needs an installed Gnome 3 to work, and has – although based on the graphics toolkit GTK3 like Gnome – taken its own direction, which has found numerous followers. The good configurability of the desktop speaks for Cinnamon, whereby the position of the panel(s) can be freely chosen. Applets and themes can be downloaded and installed directly.

The “Cinnamon” desktop is not only available for Mint, but also for other distributions, such as Arch and as Fedora Sprin. Cinnamon is also included in Ubuntu’s package sources; however, there is no ready-distributed Cinnamon “flavor”, so Cinnamon always has to be installed afterwards.

But why would anyone do that instead of going straight to Mint and have always the latest version of Cinnamon installed? Well, since Linux Mint itself is derived from Ubuntu and also uses the package sources of its LTS edition, and since Mint has not been without controversy in the past, one might be tempted to go “upstream” and use Ubuntu right away – as long as no value is placed on Mint’s own software manager or the backup tools included there.

The Ubuntu repositories deliver Cinnamon. All it takes is a simple

to install the Cinnamon desktop. To get newer versions – Mint usually releases a new version of its own distribution two months after the release of an Ubuntu LTS edition, as well as three updates in the following two-year rhythm, just like Ubuntu – a PPA, which, according to its own statement, provides “unofficial (but probably as good as official) builds” for Ubuntu ist available.

However, this PPA did not show any activity since 2019, so we cannot recommend it any more.